Which types of crossword puzzles are there?

There are many types of crossword puzzle in all shapes sizes, formats and difficulties. While beginner crossword solvers like to start with quickie or straight crosswords which ask for a simple one word answer to a given definition, the more experienced puzzler may prefer cryptic or skeleton puzzles.

Whether you are a beginner, an expert or are just looking to pass some time there is always a puzzle somewhere for everyone.

Blocked grids are the most commonly used format for crossword puzzles and are the ones we more easily recognised as crosswords. These grids are generally rectangular or square and contain a mix of blank squares and black or shaded squares.
U.S. blocked grids contain less shaded squares and all letters are checked or included in two words, across and down.
U.K. blocked grids have more black squares than U.S. and not all letters are checked.

Sometimes called a “straight” crossword, is one which requires one word answers to basic definition clues, for example “the tree from which acorns fall”(3),  or clues which require you to find a missing word in a phrase or name i.e. “-------- Holmes”. Quickie or straight crosswords use a variety of grids including the U.S. and U.K. blocked grids as well as barred, thematic and skeleton grids.

Solving this type of crossword is usually more difficult than solving the straight or quick crossword as there are two elements to each clue. As well as providing the hint or definition these clues often contain a wordplay which can take the form of an anagram and may come before or after the definition. An example of this could be “Don’t forget to get here for the party”(3,8). The answer to this is Get Together, which is both a definition of party and an anagram of forget to get here.
The U.K. blocked grid is generally used for this type of crossword and in the U.K. the letter count for each word is included after the clue while in the U.S. the letter count is not given.

Barred grid crosswords are not symmetrical and have no black or shaded squares. The answers to clues are divided by bars or bold lines between squares. Because there are no shaded squares some of the letters in a barred grid may be checked. 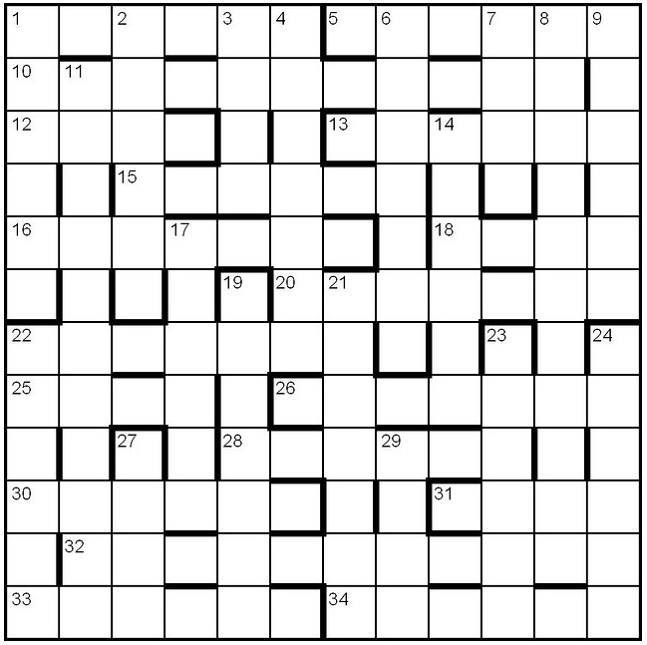 This type of crossword usually has a specific theme and can be arranged in a variety of formats including, blocked grids, barred grids and skeleton grids. Unlike other crosswords, the shape of themed puzzles is not always rectangular or square and often contain graphics to pair with the theme. 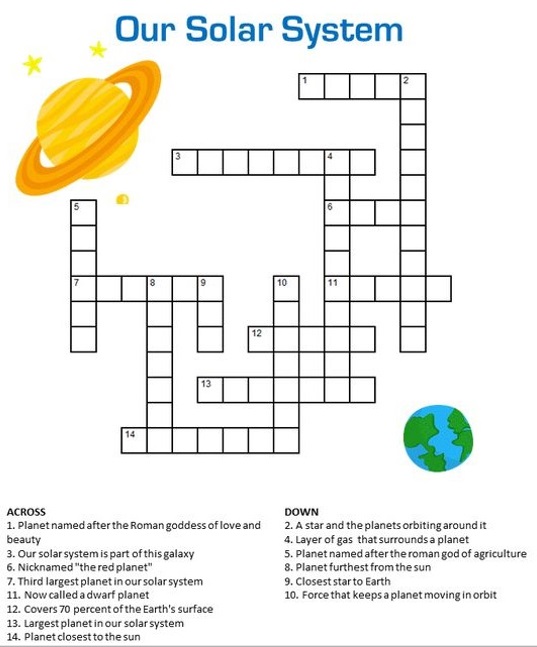 Skeleton crosswords, sometimes called diagramless puzzles or bare bones crosswords are usually set in a square or rectangular grid. Unlike other puzzles however, the solver must work out where the answers to the clues go within the grid as very little information is provided.
The grids are usually laid out symmetrical, with one or two shaded squares already indicated. It is the job of the solver to work out where the other black squares will be. While one or two squares may be numbered, the puzzler must first solve some of the clues before he can tell where the other numbers should go.
The clues provided for this type of puzzle also contain no bracketed numbers therefore the solver wont know how long the answer is or if it contains only one word. 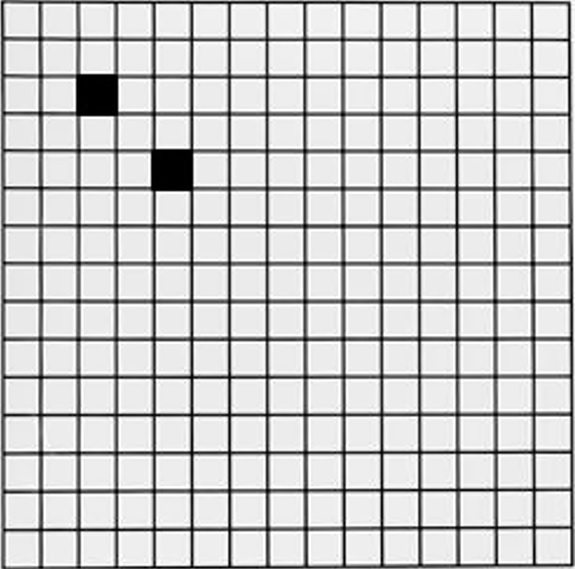